News
Girls Raising Presentations are a unique series of events that help women founders get publicity, network with like-minded entrepreneurs, and meet influential women (and men) who can move their businesses forward. If you haven’t attended, here is what you are in for: 3 pre-selected startups present their idea to a female panel consisting of two VC’s or Angels and two successful startup founders.  Two minutes of QA and two minutes of actionable feedback follow each presentation. Girls Raising presentations support, educate and encourage female entrepreneurs. We help them build the confidence and network necessary when raising a seed round of funding of getting their idea off the ground.  Our events are an opportunity for guests to preview some of the great companies being built by women and to hear from some of the most successful and influential women of our time. Girls Raising is a network based on quality over quantity. It is a small private event with a limited number of tickets in order to maintain a productive networking atmosphere.
To Pitch at this upcoming event please apply here
Pivotal Labs
1 Toronto Street Toronto, ON M5C 2V6
OCTOBER 28 6:00 PM – 8:30 PM 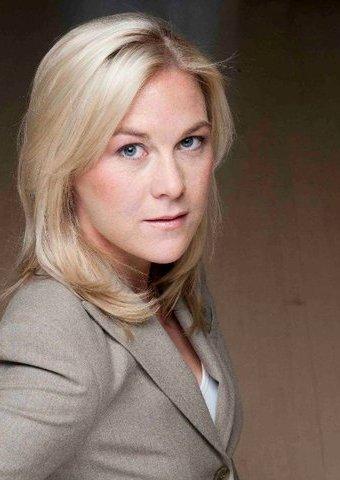 @nicoleverkindt Nicole has a wealth of entrepreneurial experience. In 2008, she founded an offshore manufacturing business in the Dominican Republic, supplying material components such as soft sided shelter components to the US government through a prime contractor, GMA. It was during this time, during the earthquake in Haiti, Nicole founded a non-profit organization, GlassFrog, which provided shelters, water systems and other aid across the border to Haiti, while disclosing all information to donors in “real time”, in the spirit of ensuring transparency and accountability. In February 2012, Nicole launched OMX with the intention of helping Canadian companies increase their exports and help foreign companies to track their “buy Canadian” dollars spent as a result of government contracts. The platform provides open access to Canadian SMEs and technology businesses to seek funding and sales from foreign Corporations. It is the first software built that provides real-time electronic tracking of the exact economic benefits that flow to Canadian companies. She is inspired by the platform’s ability to connect companies, drive increased investments and sales to Canada and bring internal transparency to companies with obligations to “buy Canadian”. She is the Founder of the SODA (Southern Ontario Defence Association), and is an active member of the CSCA (Canadian Space Commerce Association), CADSI (Canadian Aerospace, Defence, Security Industry Association) SME committee, Global Offset and Countertrade Association and is on the Board of the Crown Corporation, CCC (Canadian Commercial Corporation). 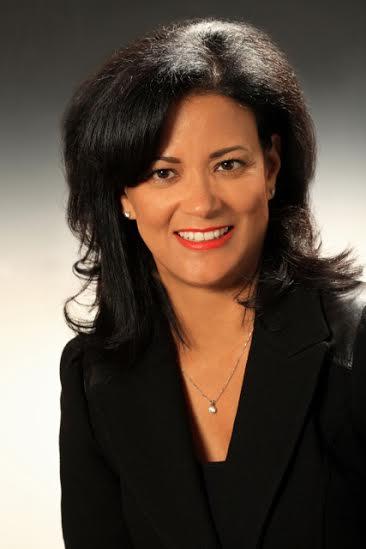 @andrea_matheson Andrea Matheson, chief executive officer of Sapphire Digital Health Solutions Inc., has over 20 years of experience in technology and operations in several business sectors, including e-business, telecommunications, financial services, healthcare and manufacturing. Prior to joining Sapphire Digital Health Solutions Inc. in 2009, Andrea held executive positions with SimpleLogic Inc., Proponix Inc., CGI Group Inc. where she also held the position of co-internal chief information officer for the telecom sector division, Liberty Health, Trench Group and Noranda Inc.. Several of these positions included responsibility for international operations in the United States, European Union, Hong Kong and Australia. As a builder of organizations, Andrea is known for her successful track record of analysing complex processes and developing and delivering innovative solutions to challenges. Her accomplishments include clean sheet businesses – for example, building and managing a US$150M+ private, proven global technology, outsourced processing company for three global financial institutions from inception in 24 months. Andrea is involved in a number of charitable and community endeavours including a Mentor, Advisor and Investor with Next 36, Board Member of Prostate Cancer Canada, past Board Chair of The Jean Tweed Centre in Toronto, the Ride to Conquer Cancer and Point in Time Centre in Haliburton, ON. 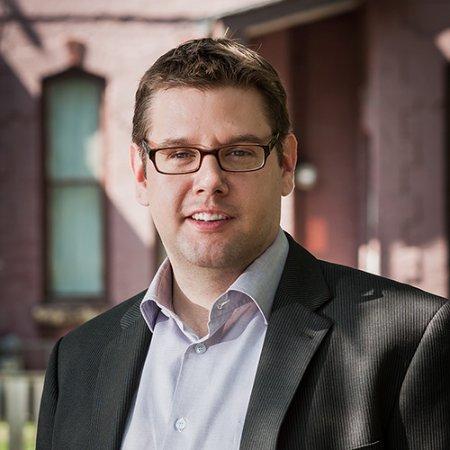 Karl is the CEO and co-founder of Bionym. His passion lies in building things — things that surprise, delight, and make you do a double take. Bionym is creating the first wearable biometric authenticator, known as the Nymi Band. Pre-launched last year, and coming to market this fall, the Nymi Band has gained worldwide attention, being covered in Wired, Popular Science, The New York Times, BBC, The Economist, Forbes, and many others. Bionym recently raised a $14 million Series A.

Beyond building things, Karl is also passionate about creating compelling stories, and sharing his experiences with the startup community. Karl holds a BASc, MASc, and PhD, all from the University of Toronto, with expertise in the areas of biometrics, cryptography, and privacy. Prior to starting Bionym, he led a small consulting company, creating custom biometric systems for industrial and government clients. He is also an active volunteer in the IEEE, serving as the Toronto Section Vice-Chair. 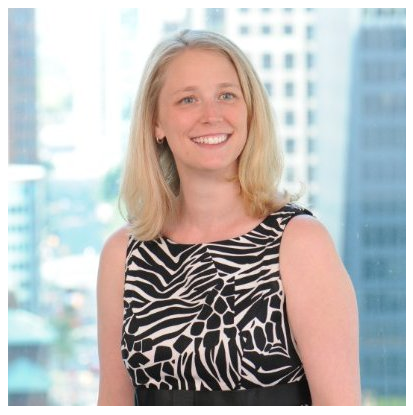 Adrianna is a partner in the M&A practice at Deloitte. This group provides merger and acquisition services for private equity investors and strategic corporate buyers, helping clients get the best value from their deals and managing risk. She is also the co chair of Canadian Women in Private Equity (CWPE), an organization that promotes the entry, advancement, development and retention of women in private equity. CWPE provides a platform for women to network, exchange business ideas and knowledge. Schedule